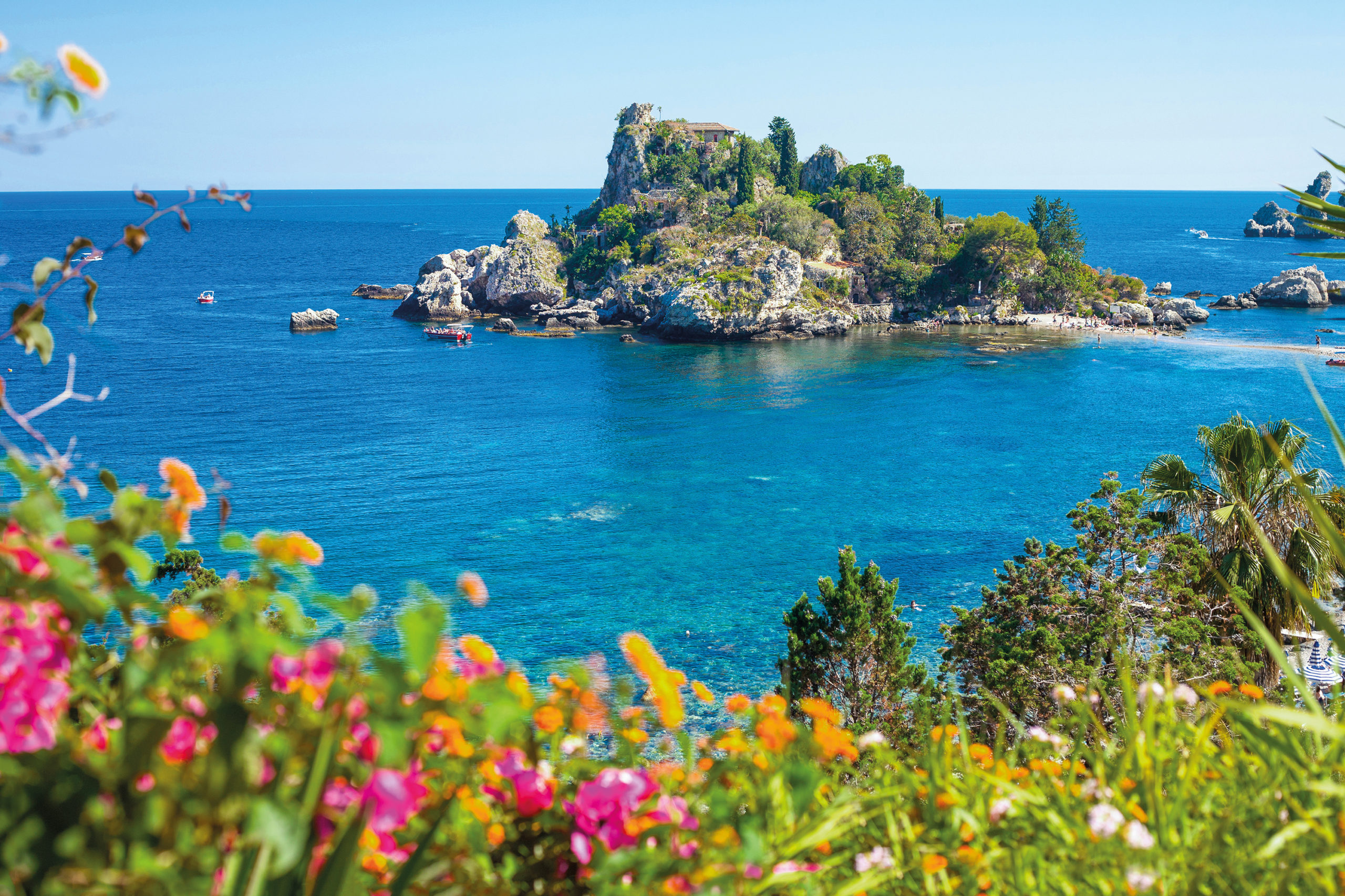 Luxury yacht charter Sicily – Age-old ruins from the Greek and Roman times. Rough bays with picturesque fishing villages and azure blue water. The mighty Etna volcano. That unique, own culture. Vast rocky and hilly landscapes full of old farms and olive trees. Have you ever thought about starting your own luxury yacht charter from Sicily? Just think about it, because it is more than worth it. 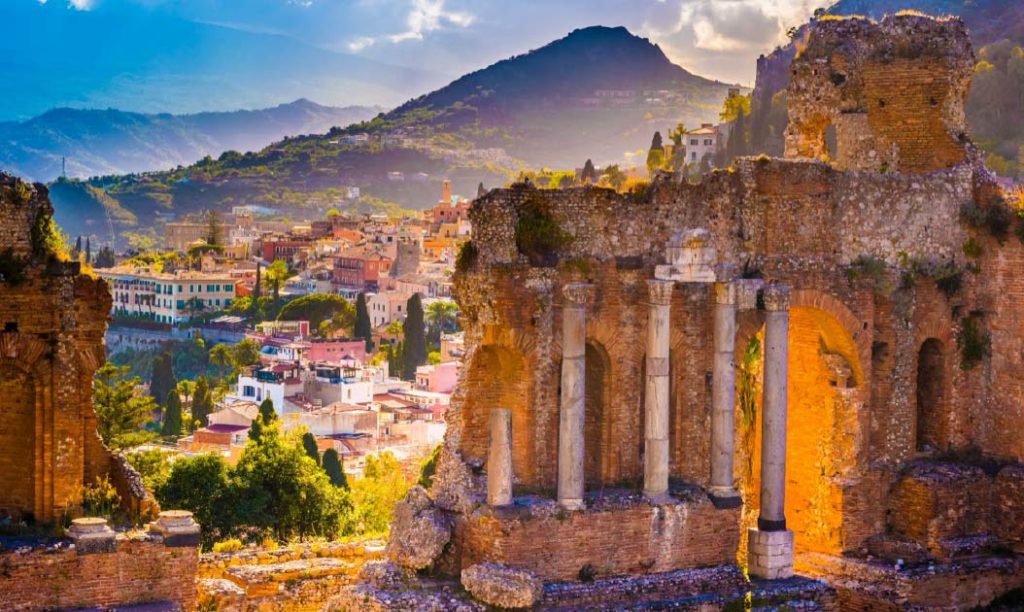 Sicily: Where cultures and histories converge and giants roam 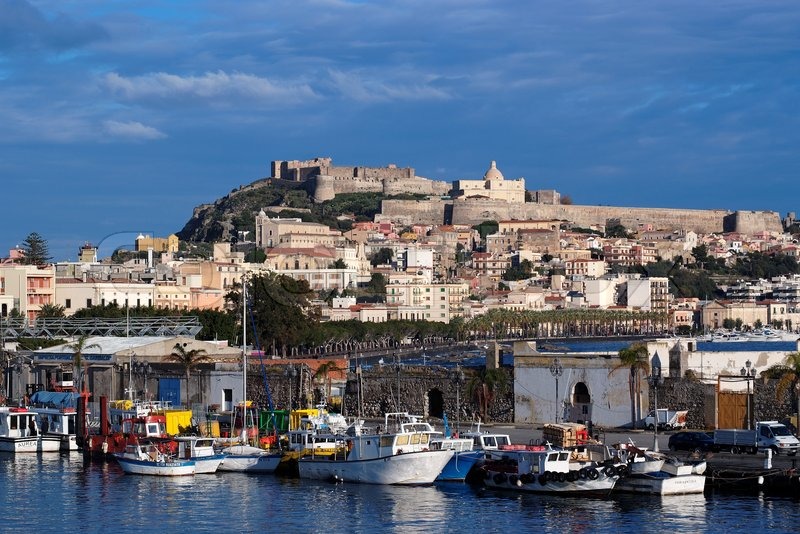 Due to the central location of the island, several people have left their cultural traces here. The architectural styles and mosaics are a combination of Greek, Roman, Arabic, Norman and Byzantine elements. In addition to the island of Sicily, the province of Sicily consists of a number of smaller, but certainly not less beautiful, islands: the volcanic Aeolian / Liparic, the Egadi and Pelagian islands, Ustica and Pantelleria. Sicily is / was of course also the setting for a number of extremely popular films and series such as The Godfather and Inspector Montalbano! 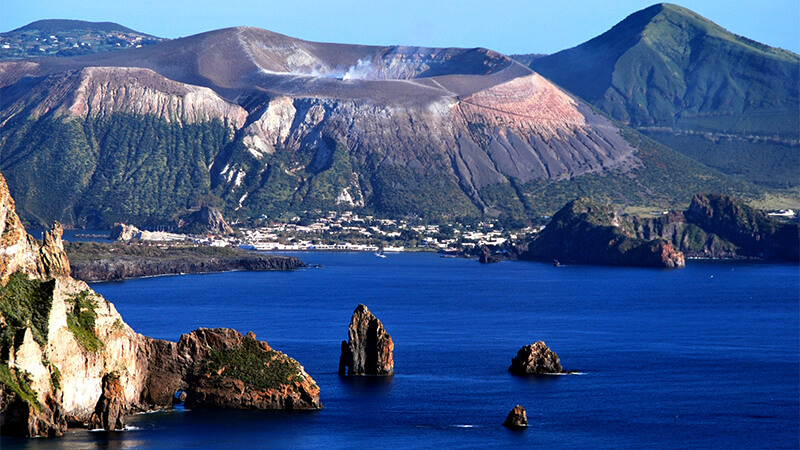 In addition to all the historical sights that can be seen on the island, the great Italian cuisine, the beautiful islands and seas around the island are of course a reason to go here.
Discover the island of Sicily or make a nice trip to the Aeolie Islands or the Egadi Islands.
You can be on your luxury yacht charter  for weeks here without visiting the same bay! 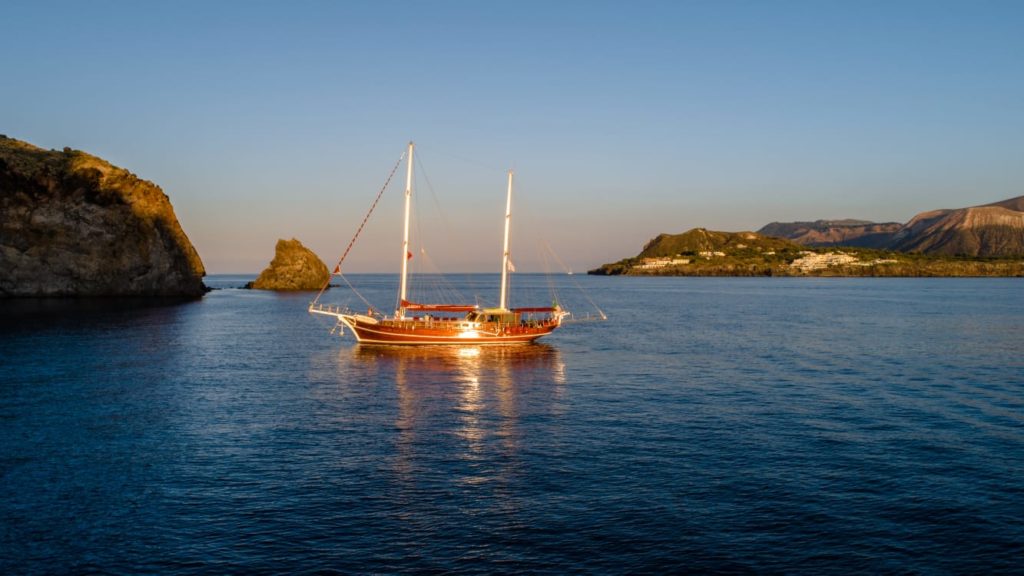 Fly to Catania, get a taxi to the port town of Milazzo and from here you take the ferry to Lipari island, where your private yacht will be waiting for you:)

For those who want something different, go to Sicily. 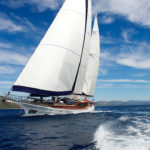 What Are The Benefits of a Private Yacht Charter Holiday? 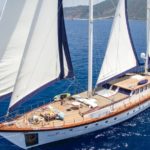 Can I Exceed the Capacity of a Yacht 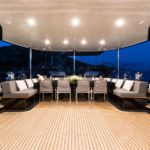 What Devines The Price of a Yacht 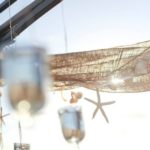 Is a Private Yacht Charter a Safe Holiday Nowadays?